Empire style was a European style period in classicism, which lasted from the late 1700s to the mid-1800s. The style originated in France and was strongly linked to the personality cult surrounding Napoleon Bonaparte. The style was applicable in both interior design, furniture design, handicrafts, fashion clothes and architecture.

Empirens purpose was to glorify the power. The inspiration for the Empire came from ancient Greece, ancient Egypt and the Roman Empire. The style is e.g. inspired by Napoleon's journeys to Egypt. In furniture design was used especially woods like mahagoni, ebony and cedar, often with decorations in goldbronze, shaped as laurel wreaths and lion feet. 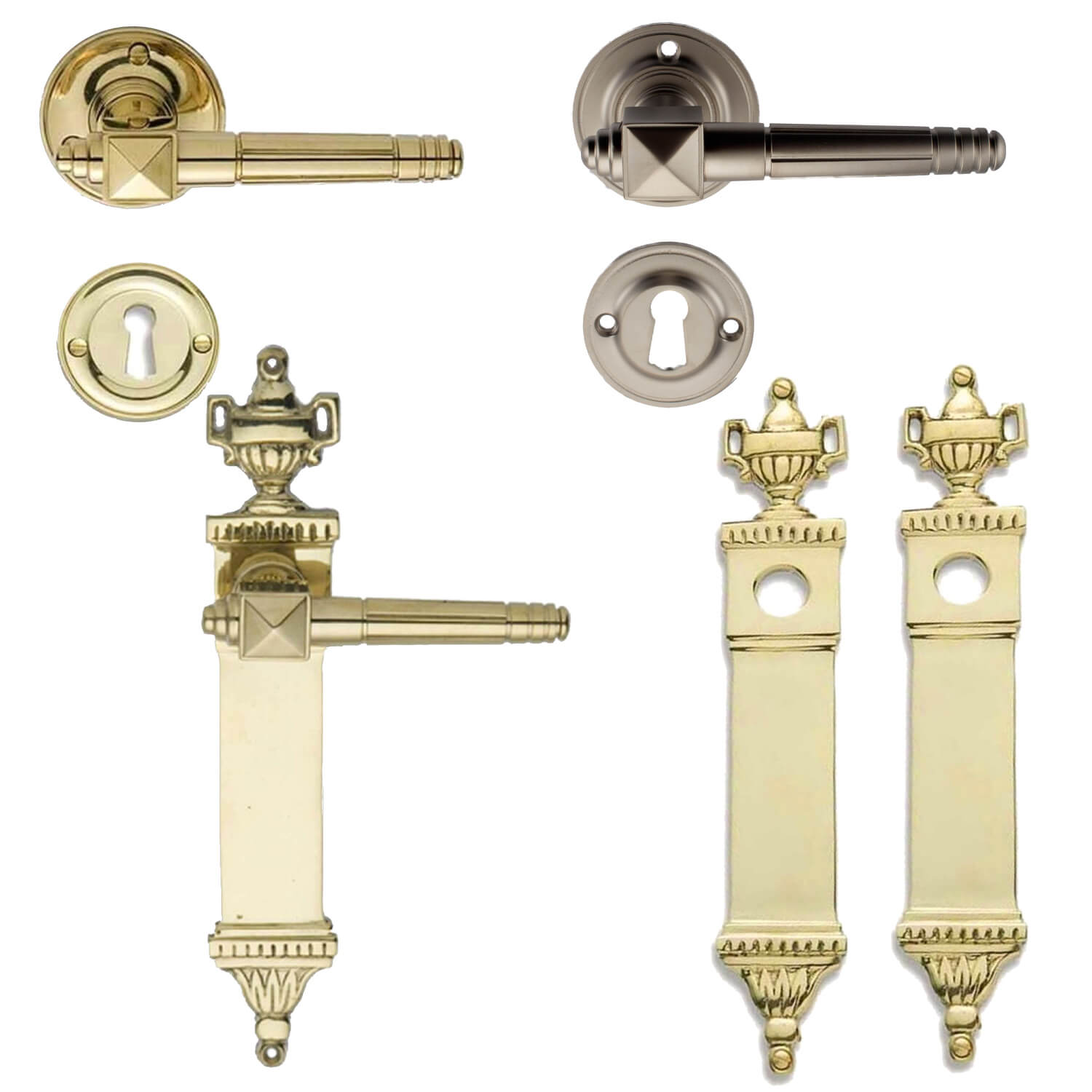