Received the Nobel Prize of Architecture

Jean Nouvel is a French architect who is especially known for working with transparent materials where the light can come through.

Nouvel is well-known in modern architecture because of his eye-catching buildings especially made out of glass and steel. Nouvel's works of art contain a contradiction, since on the one hand they can be said to blend in with the surroundings, but on the other hand they always catch the eye and attract attention. Nouvel has, among other things, created architectural works such as the Arab Institute and the Opera House in Lyon. In 2008, Jean Nouvel received the Pritzker Prize, which is often called the Nobel Prize for Architecture.

Jean Nouvel is also known for his iconic door handle design. His beautiful handle, which looks like two animal horns, was originally designed for DR Byen's Concert Hall in Copenhagen. Today the handle is still produced in the materials: teak wood, beech, oak and brushed steel. 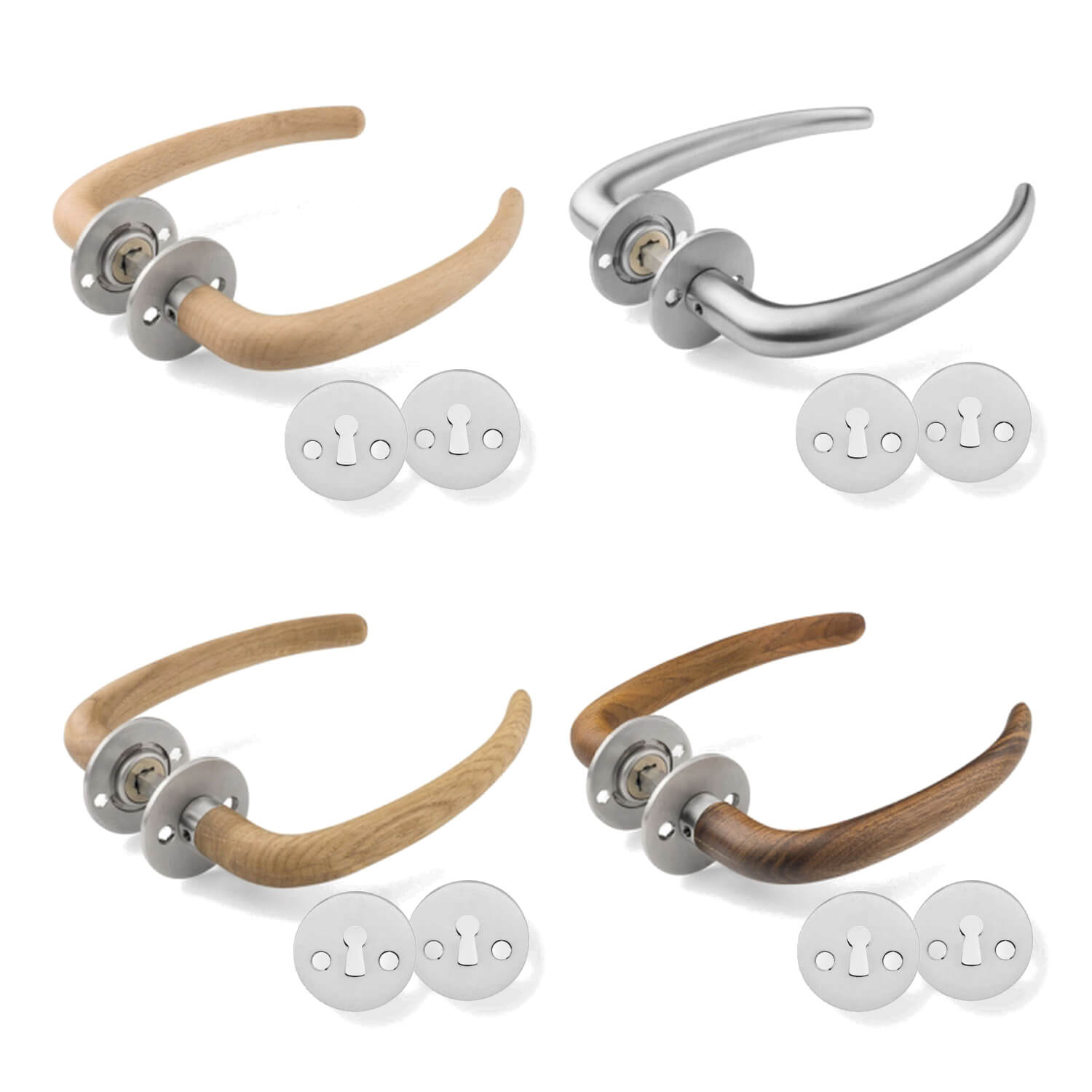